Hambly Screen Prints may collect a share of sales or other compensation from the links on this page.

It’s not once or twice that we have heard people complaining that there are bubbles under the film or that the film won’t stick properly. These are two common problems that are just examples of the frustrating issues that you might face when using your laminator.

The problem with laminating machine issues is that they slow you down and sometimes make you waste your pouches. So what do you do when you face these problems?

That’s what this article is about. We’re going to discuss the most common issues and explore viable solutions.

Bubbles under the pouch

Several factors can lead to bubbling, and here are some fixes you can try:

This problem especially affects digital prints, and it is mostly due to the composition of the inks and the way these inks interact with the adhesive on the pouch. If the coverage of the ink is very extensive, that makes it more difficult for the pouch to stick to the paper.

If you find the laminated paper looking all wrinkled or dotted like an orange peel, it’s most probably because the temperature was too high.

Here are some solutions:

Spots/streaks on the laminated document

When there is a feeding problem such as something being stuck on the roll, you may notice marks on the laminated document. Here are some fixes:

Prevent the feed waves – you can do this by feeding the pouch parallel to the roll.

Clean the rolls – if the adhesive, paper or laminating film is stuck on the rolls, there might be streaks on the final print.

This is when the laminated document fails to lie flat. A little curling is normal and can be resolved by smoothing gently but if it’s persistent,

Here are some solutions:

The pouch wraps around the rolls

This issue mostly affects the thinner pouches, and it’s usually due to static electricity. A quick fix you can try in case this happens is to run the laminator in reverse, so the wrapped pouch gets pulled back. Here are some preventive measures:

Perform the lamination in a constant feed – a continuous feed boosts the weight of the pouches and prevents their catching on the rolls.

Do some grounding for your laminator – this doesn’t just keep you safe; it prevents the formation of static electricity and subsequently the pulling of the film on the rollers.

How can I fix a jammed laminating machine?

Most of the time, you can just pull out the stuck film off of the laminator with your hands but don’t apply too much force. If the film isn’t coming out with just a little force, then you can go ahead and hit the jam release button if your machine has one.

In case your laminator doesn’t have a jam release button, or for some reason, it’s not working, try the reverse button to run the rollers in the opposite direction then pull out the film gently.

Why are there bubbles on my laminate?

The most common cause of bubbling on the laminate is insufficient tension when laminating. You can try laminating the document again, this time applying a little more tension on the machine, ideally based on the pouch’s specifications.

Why isn’t my film sticking properly?

If some parts of the film aren’t stuck to the paper properly, it’s likely due to uneven laminating temperatures. To avoid this issue, consider waiting until the laminator is sufficiently warm; a ready-indicator should inform you.

Another cause is laminating a document that has just been printed, and the ink isn’t dry, so consider given newly-printed documents enough time for their ink to dry.

It’s possibly due to exceedingly high temperatures. If you fed the pouch too slowly, the pouch might have gotten affected by the heat, and that’s why it has the dots and marks. Try feeding the pouch a little faster next time.

Yes, you can. Try using a thicker pouch this time and apply relatively higher tension for the pouch to stick efficiently.

Laminating isn’t that complicated; in fact, it’s a piece of cake once you get used to it, but like with every other task/process, it’s not without its pitfalls.

Most of the time, laminator problems are due to the operator making mistakes, like feeding the pouches too quickly or forcefully or not waiting for the machine to heat up adequately before laminating.

That’s why it’s essential for you to read the machine’s directions as well as those of the pouches, to ensure you’re doing everything correctly.

With love, we wish you all the best in your DIY laminator machine projects. 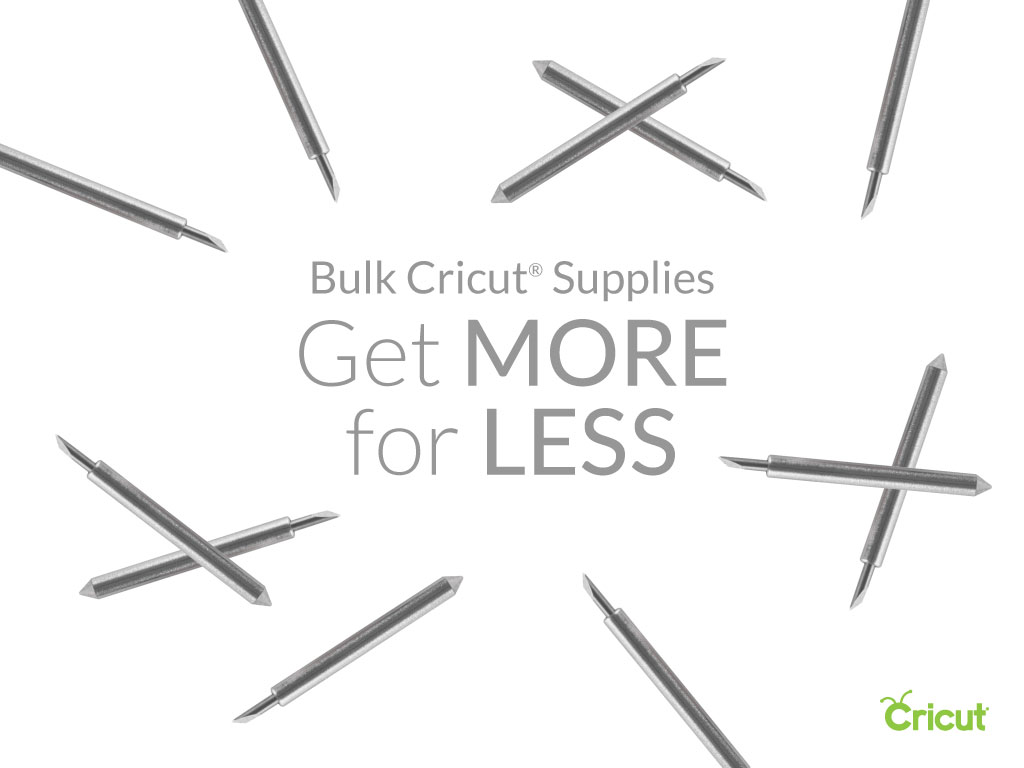